From
P17,264The struck-out price is based on the property’s standard rate on our site, as determined and supplied by the property. P13,811
Price available on 29 Sep 2021Price may be available on other dates too.

This property advises that enhanced cleaning and guest safety measures are currently in place.
The following facilities or services will be unavailable from July 1 2021 to January 1 2022 (dates subject to change): 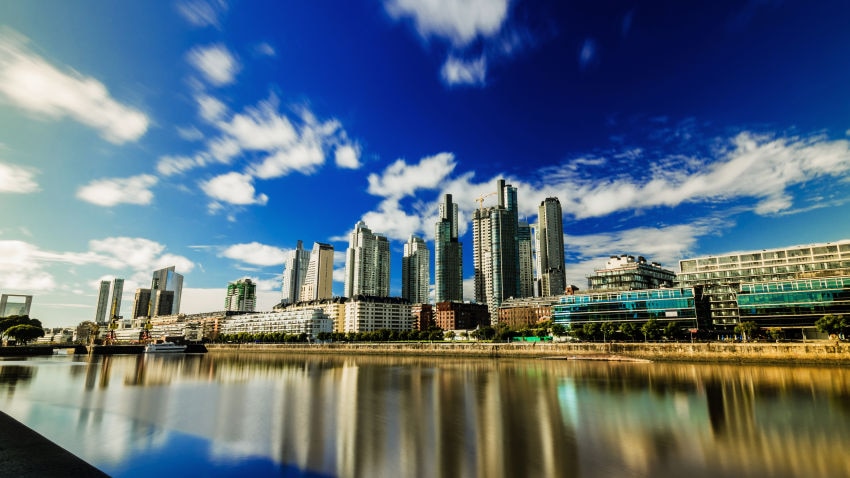 Across the street, Teatro Opera holds more than 1,800 opera and filmgoers. Since opening in 1872, it has undergone various renovations. A near demolition in the 1990s inspired the National Theater Law to protect it from such a fate.

9.4.Exceptional.3 verified Hotels.com guest reviewsAll of our reviews have come from real guests who have stayed at the property.
See all 3 reviews