A vibrant neighborhood filled with creative souls of all sorts
bringing fresh life & style to evolving shops, food, music, & art
scene on the legendary Sunset Blvd. Right in the heart of it all!

Vista Hermosa Park is across the street with a stunning view of DTLA
Skyline! Discover this sophisticated loft-style home w exceptional
State of the Art Custom Sound/Office/Art/Podcast capable Studio! The
perfect live-work scenario.

This is a stunning retreat from the city with expansive terraced,
drought-tolerant back yard complete & carport for two cars with
electric gate.

Welcome to RedAwning, a whole new way to travel. We make staying in a
unique home or apartment easier than staying at a hotel. By partnering
with local hosts throughout North America, we provide you with the
broadest collection of homes in the most destinations. Every stay
includes our experienced 24/7 customer assistance, our free mobile
app, and accidental damage protection for your trip with no security
deposits. Wherever you want to go, RedAwning is here to make your
journey easier!

Want your own property to be included here and in the RedAwning
Collection? Join Us and we will instantly promote your property
everywhere guests shop for travel. 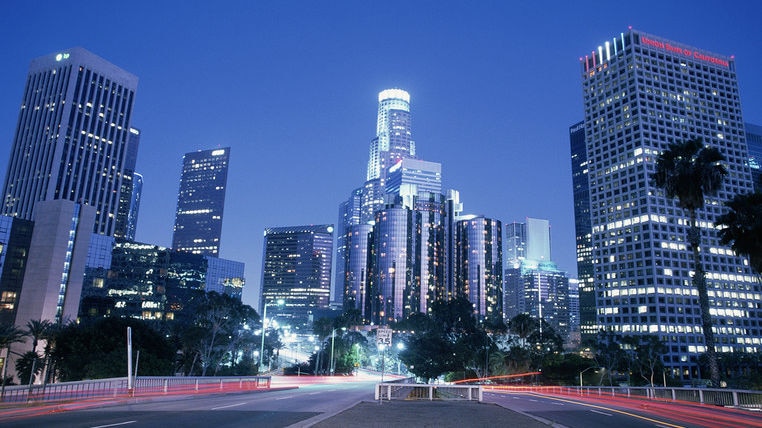 Downtown Los Angeles, just a few miles east of Hollywood’s glitz, has quietly earned its reputation as the cool part of town, where a smattering of chic dining destinations, historic blocks, and modern entertainment complexes represent a city unencumbered by time. LA’s Chinatown and the expansive food court at Grand Central Market invite hungry hordes to choose their own culinary adventure.