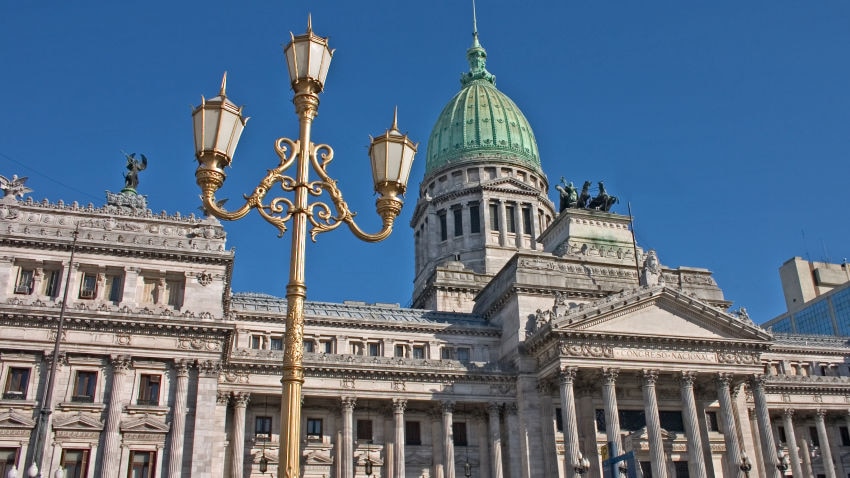 This property accepts credit cards and debit cards. Cash is not accepted.

This property is licensed under an applicable law.Property Registration Number 230891694