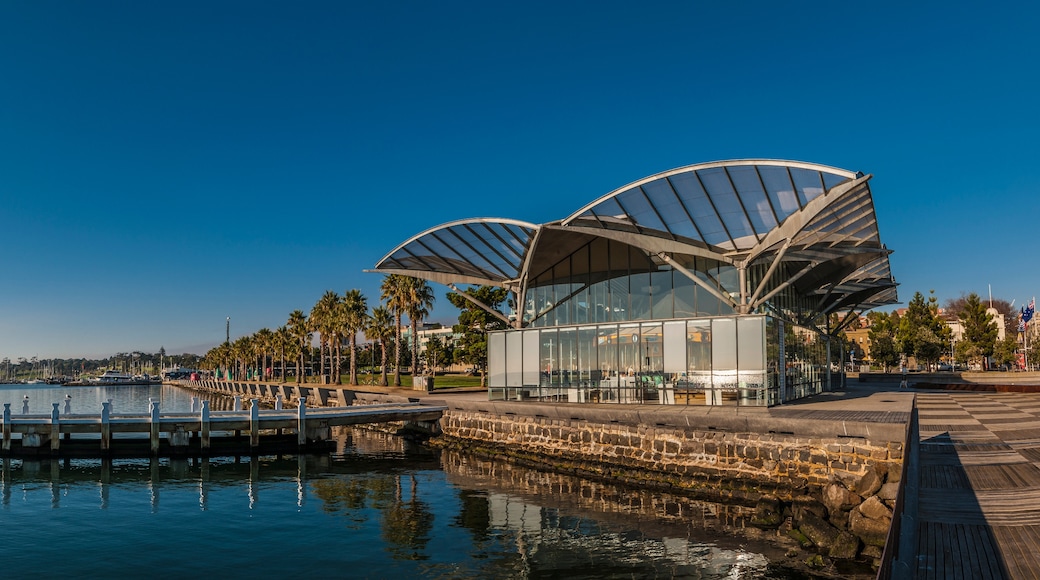 Reward yourself your way

Stay where you want, when you want, and get rewarded

You could get an extra 10% off with Secret Prices

Flexible bookings on most hotels*

Find out more about Geelong

From breathtaking beach views to first-class service, luxury Geelong hotels are more than just a place to rest your head. Hotels.com has 8 luxury Geelong hotels, the right one is waiting for you! Visitors to Geelong like its bars. You could even book a hotel room close to sights like Geelong Performing Arts Center and Westfield Geelong, or find yourself a luxury suite in a quieter area. Whether you're searching for a luxurious hotel in the center of Geelong or something a bit further out, Hotels.com has a special selection getaway options that won't disappoint.

What Are Some of the Best Hotels in Geelong?

Top hotel picks in and around Geelong:

Upscale hotel next to golf course

What Are the Best Things to See and Do in Geelong?

We do more than just hotels...